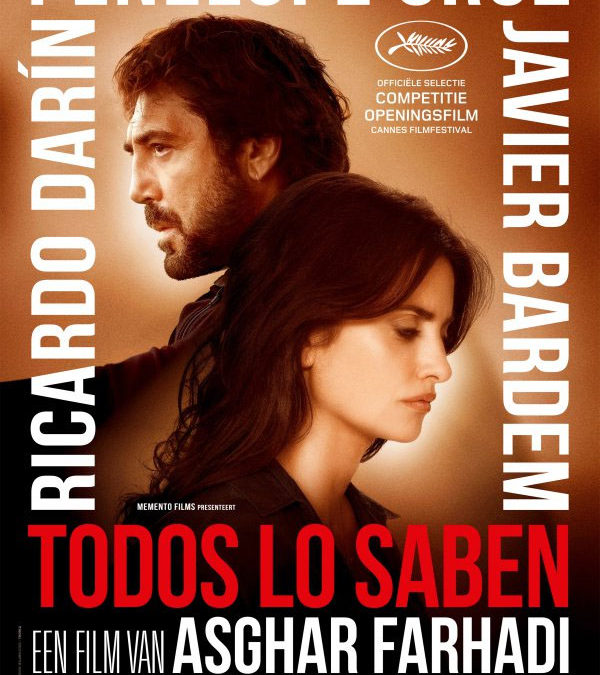 Have you heard of the Spanish film Todos lo saben? You can see the official trailer here. It is a Spanish-French-Italian film by director Asghar Farhadi. The top Spanish actors Penelope Cruz and Javier Bardem (who are a real-life couple) play leading roles in this film about the emergence of a number of family secrets. A must-see movie!

I recently saw the film about Chavela Vargas (1919-2012), a woman originally from Costa Rica who went to Mexico as a young girl (14 years old) to make a new life there. She started singing in bars, got the chance to recite the beautiful lyrics of José Alfredo Jiménez which she did with intense feeling. As the film shows, Almodóvar, a Madrid-based director, offered her the opportunity to sing in a concert hall in Madrid for the first time in the 1980s. At 81 years of age (in 2000) she came out as a lesbian. In 2003 she performed in New York for the last time, after which she returned to Mexico where she gave her farewell performance in 2007. A very moving emotional film that is definitely worth seeing. You can see the trailer here on YouTube. 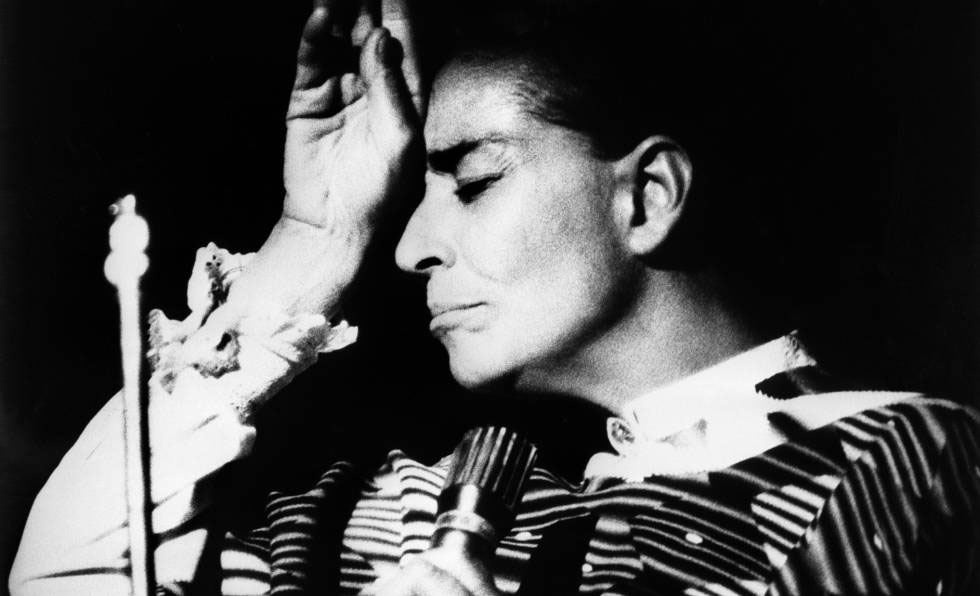